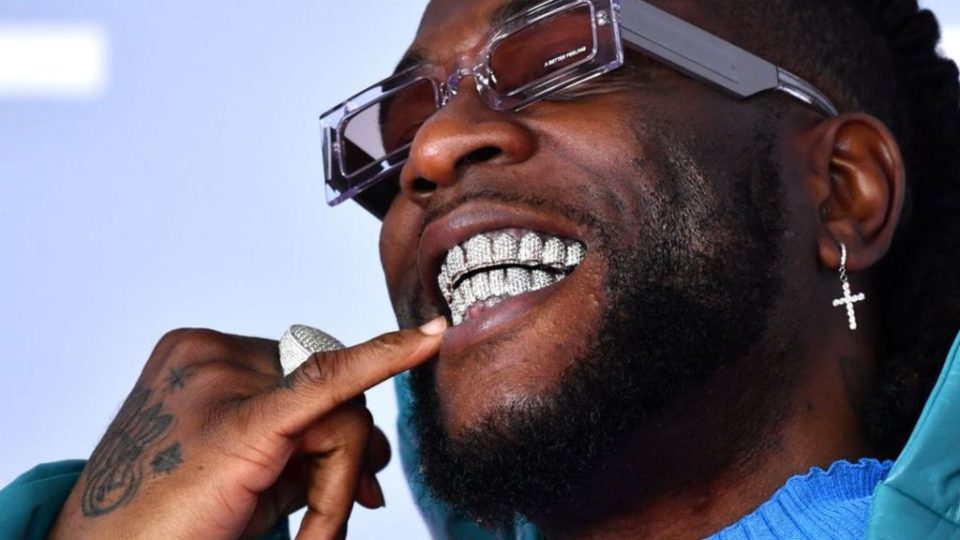 The 2021 Grammys were held on Sunday, Mar. 14, and although the 63rd ceremony was not as jam-packed as usual, due to coronavirus restrictions, it was still an exciting night, especially for stars who shone brightly.

In the Best Global Music Album category, Burna Boy stole the show with his Twice as Tall album.

Meanwhile, his fellow countryman, Wizkid, won in the Best Music Video category, for his work with Beyoncé in Brown Skin Girl.

Describing Burna Boy’s album, the nomination team said that it was what propelled the musician into becoming an international force.

“…He continues to torch limitations, seamlessly blending styles and genres and fearlessly fuelling the fire heating the melting pot of pop, Afrobeat, dancehall, reggae and more,” the team added.

Wizkid’s Brown Skin Girl was, on the other hand, branded a “feast for the fashion-forward, and a celebration of Black and brown female beauty everywhere.”

The award ceremony was held in Los Angeles and was hosted by South African comedian Trevor Noah.

Due to the social distancing requirement as the COVID pandemic rages on, performances were limited to separate stages for live performances, as well as several pre-recorded performances.

The annual ceremony is held in January, but this time around, it had to be delayed for six weeks after infections in L.A spiked.