Home Politics African countries whose citizens overstay visas in the US, targeted in Trump’s... 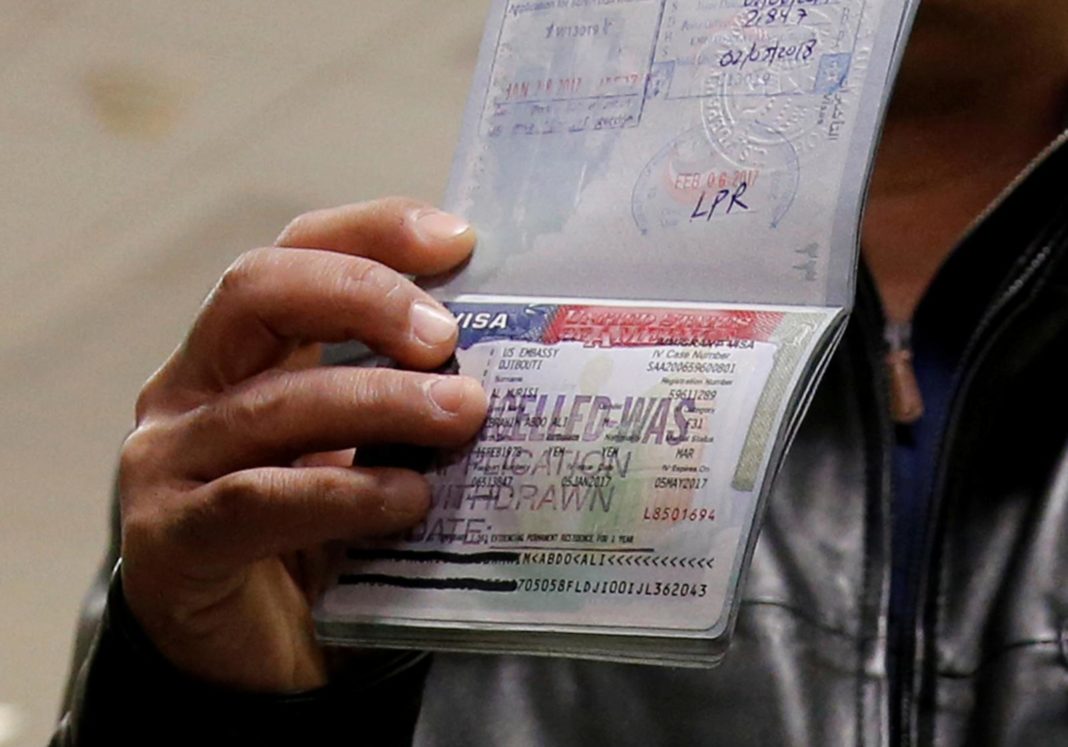 The Trump administration is considering a new immigration measure to impose visa restrictions on countries whose citizens have a track record of overstaying beyond the validity of their short-term US visas, the Wall Street Journal (WSJ) reports.

As part of the proposed measure being discussed by senior White House officials, visas could become harder to get for applicants from countries with high rates of overstaying visas and, when issued, the visa validity periods could also become shorter. In the long-term, such countries could also face outright bans. WSJ also reports that the White House is looking to tighten rules around student and investor visas.

More reporting on this story on Quartz Africa