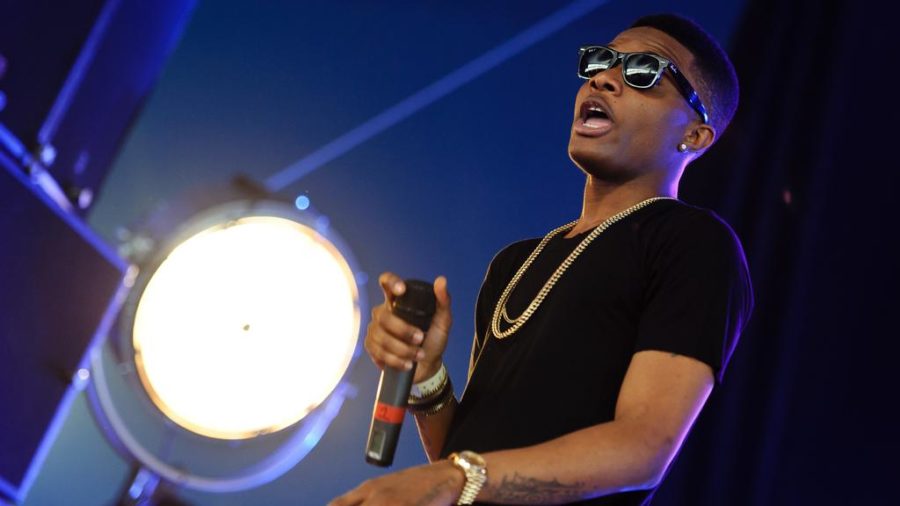 Apple music is expanding it’s availability in Africa from 13 countries to 17 in an effort to expand its global subscriber base on the continent ahead of rival, Spotify.

Although Spotify is only available in Algeria, Egypt, Morocco, South Africa, and Tunisia, Apple still faces stiff competition from Boomplay, a Chinese-owned streaming service available across most of the continent which is partly owned by Transsion Holdings, the China-based top phone maker in Africa. Boomplay comes pre-installed on Transsion phone brands and is thus more widely available by default.

Boomplay is also backed by NetEase, a Chinese internet company that has already built a music streaming service in China boasting 400 million users. Boomplay, which raised a $20 million Series A round last year, also has licensing deals with Universal Music and Warner Music, expanding its catalog to allow users access a vast library of music from international stars, nullifying potential advantages global streaming services might have on the continent.

For African music stars, the availability of more music streaming services locally is a boom for their revenue models. Rampant piracy has previously meant musicians on the continent earn little from actual music sales in local markets and have, instead, relied on live shows and brand endorsements as the major revenue streams. With restrictions on large gatherings in most African cities for the foreseeable future many artists will focus more on maximizing streaming revenue.

Apple music in now available in these African countries: