Home Politics As Kenya gets ready for elections, disinformation & hate speech is flooding... 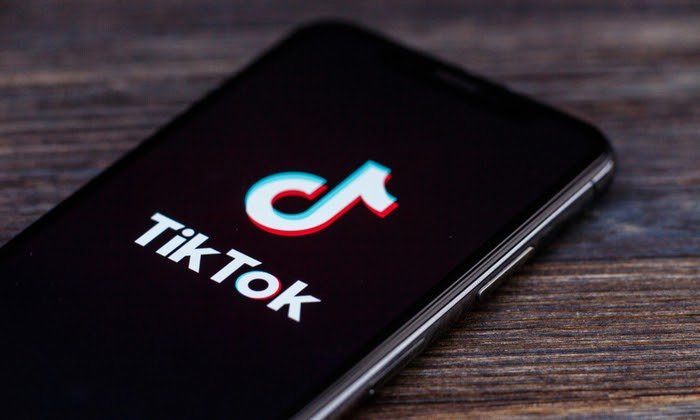 TikTok is fueling disinformation and political tension in Kenya ahead of its August general elections, new study by Mozilla Foundation says.

While the short videos, shared by 33 accounts, were in breach of TikTok’s guidelines and policies, Mozilla Tech and Society Fellow Odanga Madung said the videos were not purged from the short video platform, which is among the most popular social sites in the East African country.

Madung interviewed several TikTok content moderators and concluded that their unfamiliarity with the political context in the country may be one of the greatest contributors to why some of the inflammatory posts were not taken down, leading to the spread of disinformation on the social app.

Madung reviewed content shared through “popular political hashtags, names of political candidates, key locations, political parties, and ethnic communities” earlier this year. The videos included coded language and derogatory terms (like madoadoa), which are flagged as hate speech in the country and banned by Kenyan National Cohesion and Integration Commission, the body that is mandated to reduce inter-ethnic conflict.

“Kenya’s democracy carries a tainted past of post-election violence. Now, political disinformation on TikTok – in violation of the platform’s own policies – is stirring up this highly volatile political landscape. Meanwhile, TikTok has shown it is incapable of addressing this problem,” said Madung.

The study also found that some of the videos garnered views that were more than the following of the reviewed accounts, suggesting the involvement of algorithmic amplification.

“Many of the videos are getting outsized viewership in comparison to their followership and according to researchers, this suggests that the content may be gaining amplification from TikTok’s For You Page algorithm,” the study said.

The content moderators interviewed include TikTok whistleblower, Gadear Ayed, who said it was also common for people moderating the platform to be asked to review content that was in context and languages that they didn’t understand.

“Sometimes the people moderating the platform don’t know who the entities in the videos are, and, therefore, the videos can be left to spread due to lack of knowledge of context. It’s common to find moderators being asked to moderate videos that were in languages and contexts that were different from what they understood,” said Ayed.

TikTok joins Twitter, WhatsApp and Facebook, other social sites that have been blamed in the past for fueling disinformation and propaganda and adversely impacting election outcomes.

TikTok attracts a younger demographic, which the study says is easily influenced and can be swayed by the content they consume on the social app.

“TikTok’s demographic is much younger and it worries me because they don’t have the levels of political maturity or a clear value base that may allow them to sift through such information,” Irungu Houghton, the executive director at Amnesty international, was quoted as saying in the Mozilla report.

“TikTok needs to recognize that the demographic they are dealing with is a formative generation and therefore the impacts of such campaigns are not things that we’re likely to see immediately — but we may see its effects in decades to come.