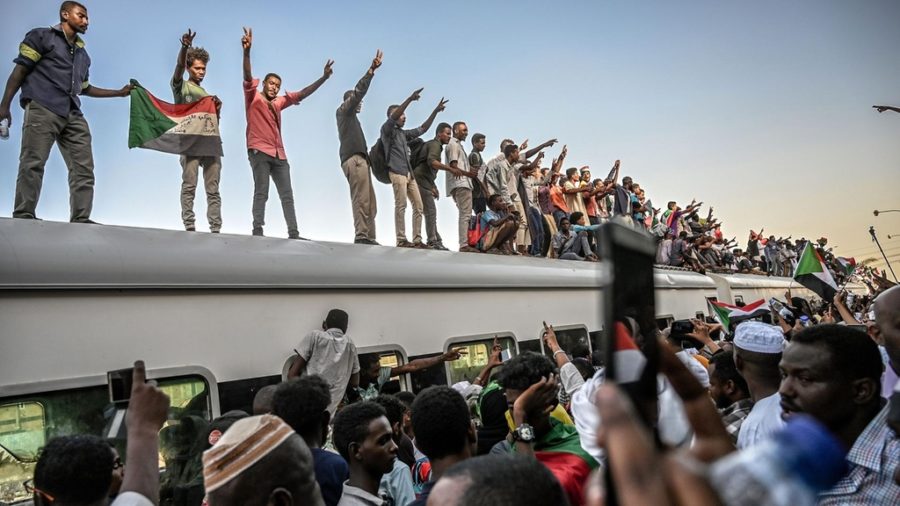 On Wednesday, the African Union shortened a deadline for Sudan’s military council to hand power to a civilian-led council from three months to two. The AU initially gave the military a two-week deadline to avoid suspension in the bloc, which it later extended.

Sudanese have been protesting by the thousands since December for a change in government. The protesters have refused to end their sit-in demonstration even after April 11, when the military ousted President Omar al-Bashir from three decades in power.

Tensions between Sudan’s ruling military council and protesters have spiked after the military warned it could remove barricades near their month-long sit-in. Protesters later responded by fortifying obstacles around the protest camp and calling for a mass rally to pressure the military to hand over power to civilians.

Sudan’s main protest group, the Sudanese Professionals Association, has called for a mass rally to begin Thursday at one o’clock in the afternoon, with the aim of fully achieving their demand for civilian rule.

The call came a day after the Transitional Military Council said it wanted to remove protesters’ barricades from bridges and roads and would not allow any more “chaos” in Sudan.