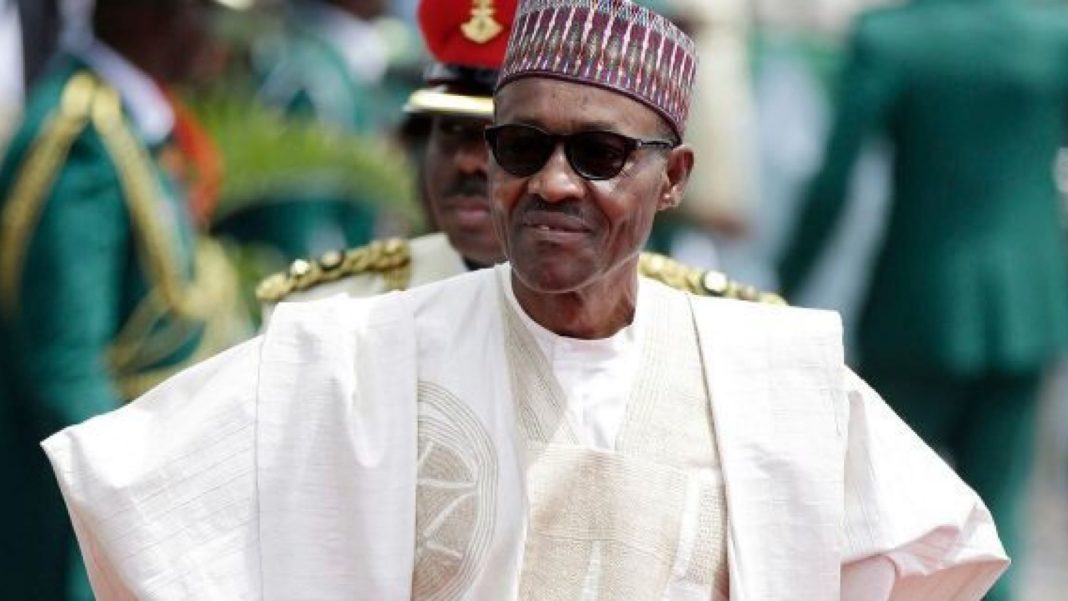 In his first public speech since getting re-elected, Nigeria’s President Muhammadu Buhari promised to repeat in his second term successes from his first four years including an improved economy and new infrastructure.

His administration has hailed Nigeria’s exit from recession, successes against Boko Haram militants including the return of the kidnapped Chibok schoolgirls, road and railways construction, and loans for farmers, as highlights of the first term.

“The principal interest of this administration is to consolidate on the achievements of the last four years,” the 76-year-old former military leader said in his first major public speech since his re-inauguration last month.

But critics have often found fault with Buhari’s first term, when he was absent for long periods for health reasons, and economic improvement was largely down to improved oil prices.

Still, he won re-election in February with 56% of the vote, though turnout was just 36%.

“In the last four years, we have made solid progress,” Buhari told an audience of government, military and traditional figures and foreign dignitaries during a celebration of the return to democracy in 1999.

“We can lift 100 million Nigerians out of poverty in 10 years,” he promised.