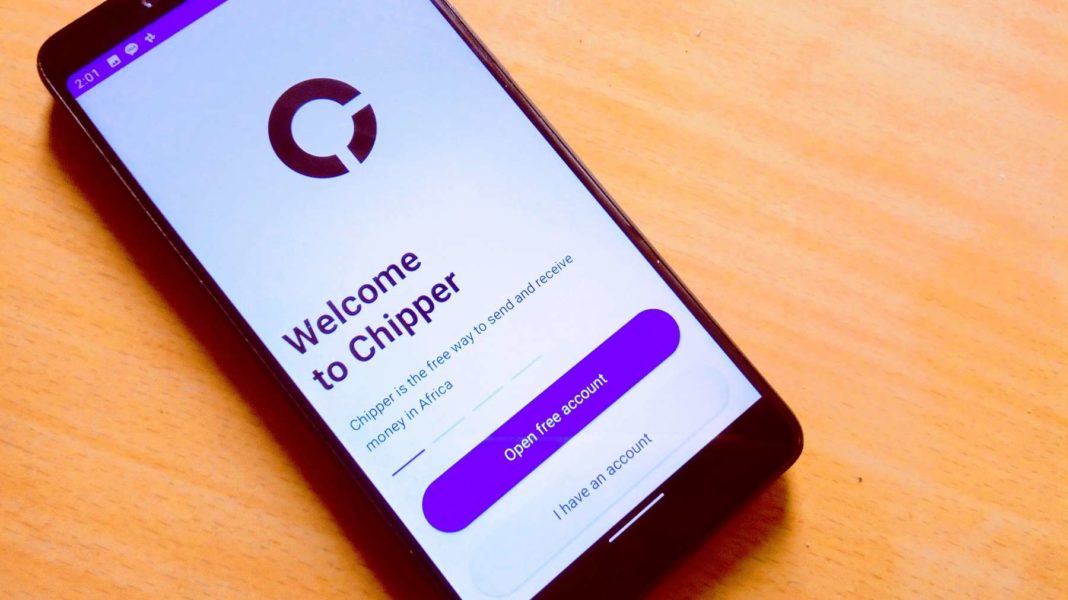 Chipper Cash, a three-year-old startup that facilitates cross-border payment across Africa, has closed a $100 million Series C round to introduce more products and grow its team.

Chipper Cash was last in the news last November after the the African cross-border fintech startup raised $30 million Series B led by Ribbit Capital and Jeff Bezos fund Bezos Expeditions. This was after closing a $13.8 million Series A round from Deciens Capital and other investors in June 2020. Hence, Chipper Cash has gone through three rounds totaling $143.8 million in a year. However, when the $8.4 million raised in two seed rounds back in 2019 is included, this number increases to $152.2 million.

Chipper Cash was launched in 2018 by Ham Serunjogi and Maijid Moujaled. The pair met in Iowa after coming to the U.S. for studies. Following their stints at big names like Facebook, Flickr and Yahoo, the founders decided to work on their own startup.

Last year, the company, which offers mobile-based, no fee, P2P payment services, was present in seven countries: Ghana, Uganda, Nigeria, Tanzania, Rwanda, South Africa and Kenya. Now, it has expanded to a new territory outside Africa. “We’ve expanded to the U.K., it’s the first market we’ve expanded to outside Africa,” CEO Serunjogi said to TechCrunch.

In addition and as a sign of growth, the company, which boasts more than 200 employees plans to increase its workforce by hiring 100 staff throughout the year. The number of users on Chipper Cash has increased to 4 million, up 33% from last year. And while the company averaged 80,000 transactions daily in November 2020 and processed $100 million in payments value in June 2020, it is unclear what those figures are now as Serunjogi declined to comment on them, including its revenues.

While expanding their business payment solutions and investment services in Africa, Chipper Cash has also launched their crypto product in a few African countries.

Crypto is widely adopted in Africa. African users are responsible for a sizable chunk of transactions that take place on some global crypto-trading platforms. For instance, African users accounted for $7 billion of the $8.3 billion in Luno’s total trading volume. Binance P2P users in Africa also grew 2,000% within the past five months while their volumes increased by over 380%. With individuals and small businesses across Nigeria, South Africa and Kenya account for most of the crypto activity on the continent.

However, its crypto service isn’t available in Nigeria, the largest crypto market in Africa. The reason behind this is the Central Bank of Nigeria’s (CBN) regulation on crypto activities in the country prohibiting users from converting fiat into crypto from their bank accounts. To survive, most crypto players have adopted P2P methods but Chipper Cash isn’t offering that yet and according to Serunjogi, the company is “looking forward to any development in Nigeria that allows it to be offered freely again.”