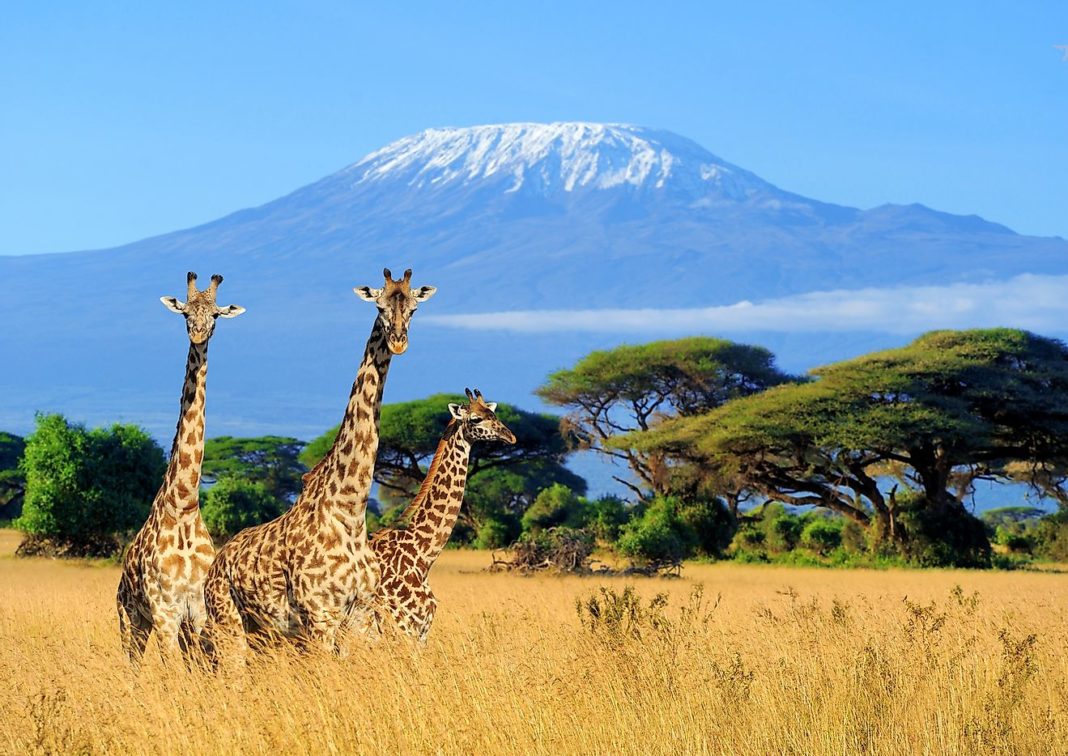 Climbing Mount Kilimanjaro is now no longer only just an amazing feat, but also one that you can immediately share with your friends, family and detractors on social media. Thanks to a new internet network that has been installed on Africa’s tallest mountain you can share live photos and videos.

State-owned Tanzania Telecommunications Corporation has set a 4G broadband network at an altitude of 3,720 meters, with the country’s ICT minister, Nape Nnauye calling the event historic because tourists can now share photos on Instagram, and videos on TikTok, something they had long anticipated for. Mount Kilimanjaro is arguably the most photographed geographical site in Africa.

“Previously, it was a bit dangerous for visitors and porters who had to operate without internet,” Nnauye said at the launch of the service. The service is designed to reach all parts of the 5,895-meter-high mountain, with constant monitoring on the strength of the signal for possible improvements ongoing till the end of the year. Even Kenyans living on the eastern side of the mountain will have their internet strength boosted.

The 4G internet with speeds of at least 10 megabits per second also allows tourists to video-call their families as they scale the snow-capped volcanic mountain. Those with urgent work meetings can also Zoom their way into conversations and also transact online without having to climb down, as was the case previously.

It will improve safety for climbers of Mount Kilimanjaro

In case of accidental falls while climbing the mountain, the new internet service provides an additional layer of emergency security as fellow tourists can contact online emergency service providers and share photos and videos of the situation so rescue teams can come prepared. Climbers can also surf the internet to know the safest routes and methods. Estimates show that about 30,000 people attempt to climb Mount Kilimanjaro every year and on average, ten fatalities are reported every year.

The Tanzanian government hopes that the $6.3 million broadband project will attract more tourists to the mountain and help boost its revenues and foreign exchange. “Strong communication facilities at mountain top will improve business and promote tourism,” Nnauye added.

In the east African region, Tanzania offers the most affordable mobile internetservice, and the government’s strategy is to take 4G internet to rural zones and underserved regions to ensure 80% of its population has access to high-speed internet by 2025.

This site uses Akismet to reduce spam. Learn how your comment data is processed.