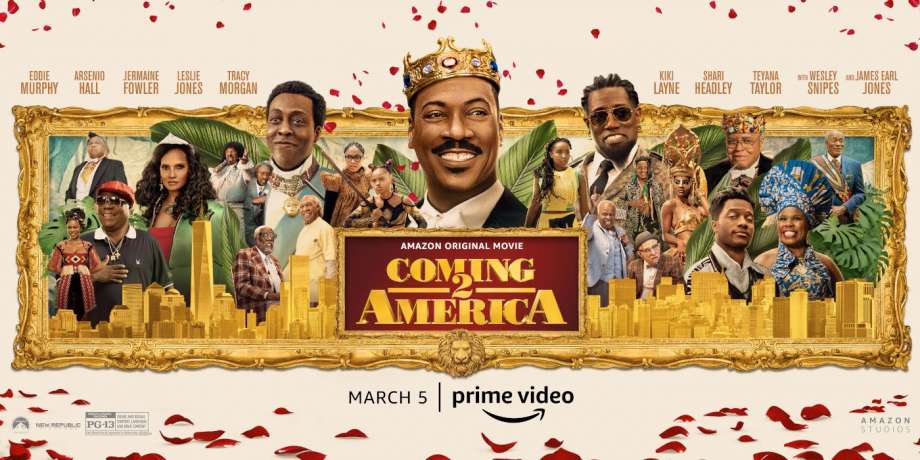 Def Jam Africa has released the official tracklist for the Coming 2 America film.

The film premiered 30 years after its first version, and along with it, the album.

In the film itself, Africa will be represented by South African Nomzamo Mbatha and, speculatively, Nigerian celebrity Davido.

Sipho Dlamini, The CEO of Universal Music, South Africa and Sub-Saharan South Africa described the tracklist selection as a move to popularize upcoming music from Africa with a notable global effect.

Dlamini added that they were aiming for as much diversity as possible.

“Much like the movie is about America on one side and Africa, we could draw on the African genres you would expect but you also have R&B, hip-hop, house, and so forth,” he said.