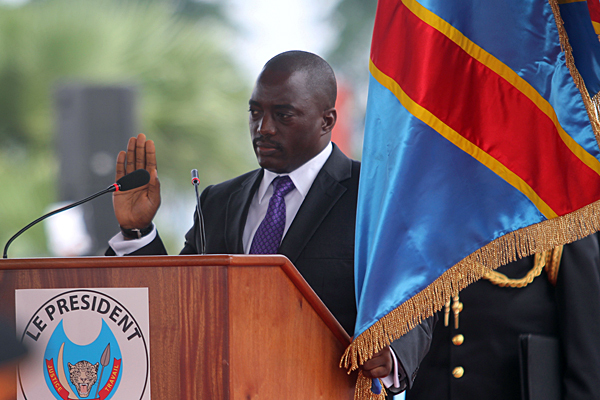 The electoral commission in Congo has announced that they will be pushing back the elections to April 2019 at the earliest.

They had announced earlier this week that the elections would be pushed to December 2018, however they then made another announcement moving it to April 2019 saying that they will need 504 days to enroll voters and organize polls for the presidential election.

The Congolese president, Joseph Kabila has been accused of meddling with the Democratic Republic of Congo’s electoral commission process by trying to influence when the elections will be held. The opposition believes that this is intentional, and that Kabila is trying to stall the elections in order to pass laws allowing him to run for a third term.

“The holding of elections has become a political tool of Mr Kabila to distract the people,” said Jean-Bertrand Ewanga who is a member of the largest opposition group in the DRC, the Rassemblement, talking to The Bloomberg earlier this week.

“It’s not a logistical problem. It’s not a problem of money. It’s a problem of someone who is seeking to cheat 80 million people. The problem in our country is called Joseph Kabila. He must leave.”

All this back and forth isn’t good for the country as tensions have begun to escalate. Unhappy factions are forming and there are fears that this will have a negative impact on the already unstable country’s future.

Kabila had signed a deal in December of 2016 with the opposition that allowed him to stay in power only if the elections were held this year. The opposition, The Rassemblement, have said that they will “no longer recognize him as head of state” after December the 31st 2017. Kabila has been in power since 2001, and has already served two terms which is the constitutional cap.