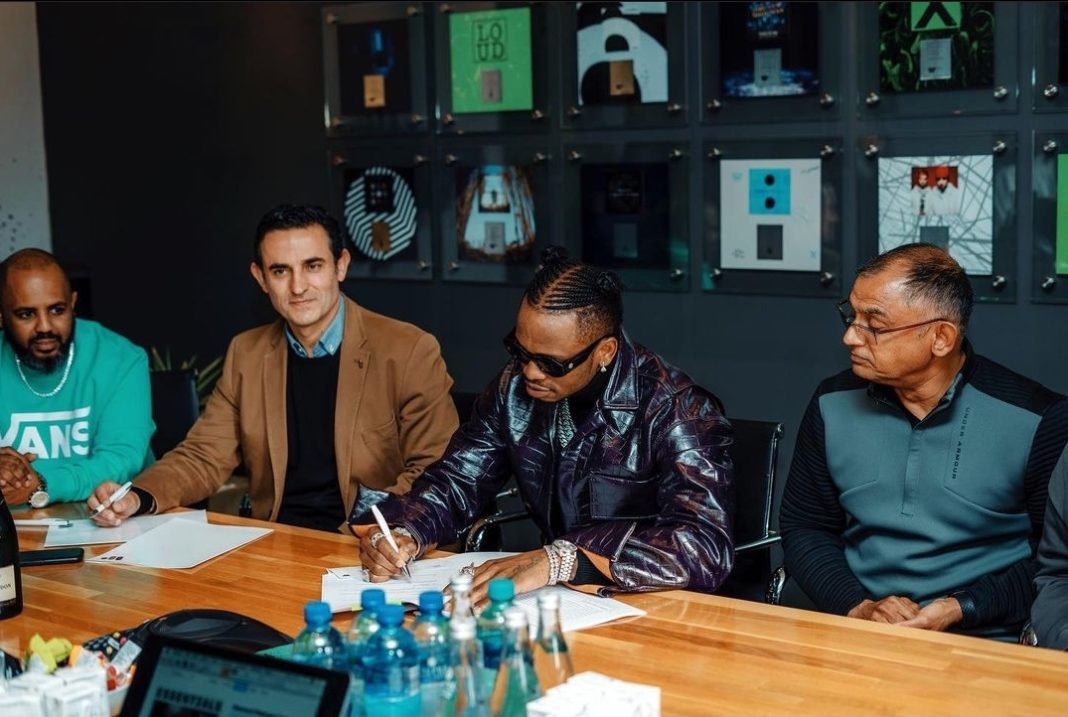 “I’ve built WCB-Wasafi from the ground up and believe that Warner Music and Ziiki are the right partners to help further grow our reach,” said Diamond Platnumz.

“I’m also looking forward to plugging into the Warner network myself. We’ve got some exciting plans and I can’t wait to share more music with the world.”

Diamond is one of the most successful artists in East Africa who demands a huge following. He’s the brand ambassador of several top brands including Pepsi, Itel, and Coral paint and has bagged numerous international awards.

His label WCB has also been very successful and sits among the top in Africa having signed big names such as Lava Lava, Mbosso, Rayvanny, Zuchu, and Queen Darleen.

“On top of that, he’s proven to be an incredible businessman, as he’s grown WCB-Wasafi into a formidable record label.

“The East and Central African music scene has exploded over the last few years and we believe by working together, we can help promote Diamond and his artists to more fans around the world, and introduce the Bongo Flava scene to a broader audience.

“This 360 partnership establishes a new way to engage with artists in Africa and our ambition to bring African talent to the rest of the world. I’d like to thank WM South Africa and Ziiki Media for their outstanding support in making this deal happen.”

News about Diamond’s new deal topped headlines in April through unconfirmed reports. A few days later, Diamond made the official announcement revealing the deal was worth five million US dollars. He later deleted the tweet.

“Today I signed a 5 million dollars distribution deal with Mziiki for my WCB Wasafi Record Label. May God continue blessing our Bong Fleva industry!” he tweeted.