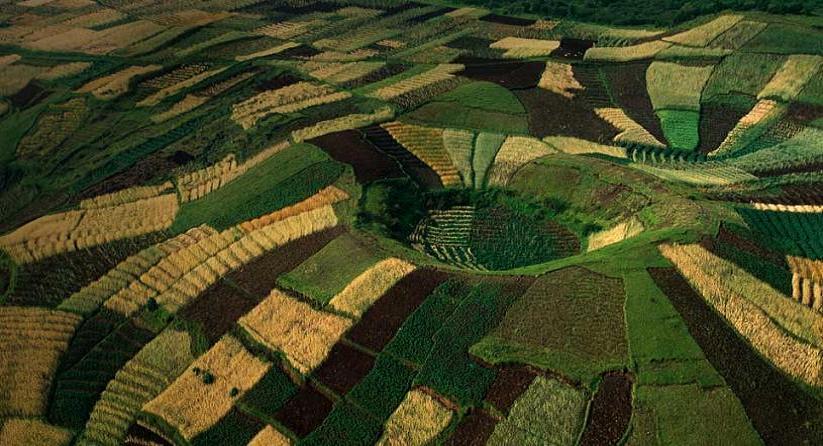 Rwanda has taken the first step towards self-sufficiency by stopping imports of Soya and eventually wheat. The Director-General of Rwanda Agricultural Board (RAB), Mark Cyubahiro Bagabe, said that the idea was to grow seeds locally as a long-term measure to make the country locally dependent.

“We have a 2017-2020 Seed System Strategy and we have a timeline. We intend to have completely stopped importing the hybrid seeds but that doesn’t mean that we are stopping whoever wants to do it,” Bagabe says.

Currently, the country’s biggest seed import is maize which is sourced from Zambia, wheat from Kenya and soya from Zimbabwe.

The Government of Rwanda, is taking a different approach, investing heavily in local seed producers. The idea is to phase out the 18 per cent of the hybrid maize seeds that is currently imported and replace it with local crop.

82 per cent of Rwanda’s maize, which falls under the Open Pollinated Varieties, is locally generated.

“We are focusing on self-sufficiency and hoping that by 2021, we should be having locally generated seeds, mainly for maize, wheat and soya. With wheat, we should be ready to stop importing by the end of 2018, but for soya, we may not be importing any next year.”

The farmers were adamantly against this move saying that the import of the various potato tubers would expose the country to strains of diseases. The private sector had invested massive amounts into producing a ‘clean’ potato plant so key players felt that this would have been a huge setback for the country.

Dr Jackson Kabira, the head of the Kari’s Tigoni Centre. Also disagreed with the government’s decision.

“We can’t understand why the government wants to import seeds while in the last five years it has been revitalizing the sector and now it is on its way to recovery, albeit slowly.” He says.

“Importation of new superior varieties and technologies is a good idea, but this must follow the right procedures. It must be done in a professional manner and in no way, should we allow the bringing in of tubers. They are too risky,” she said.

Potatoes are a staple food in Kenya and could have a significant impact on food insecurity. So, these moves saw a radical change for farmers. In 2016 Kenya updated accession to the 1991 Act of The International Union for the Protection of New Varieties of Plants (UPOV), which came into effect on May 11 which made it illegal to store copyrighted seed making it impossible for farmers to replant seeds that they had harvested. This move met a lot of resistance from farmers because of the cost of buying new seeds for each season.

This move didn’t go down well with Civil societies either as they didn’t feel that it was right to allow only a few multinationals to control seed distribution,

It basically seems that both countries agree, that outsourcing for imports may be the easiest option but it’s not the most sustainable. These steps are meant to ensure that both countries are self-sufficient in the next few years which is better in the long run for the farmers in both countries. However complicated intellectual property laws and corrupt governments are a major setback. It is also very hard to implement some of these laws, for instance, for the Kenyan government to uphold these new laws they would have to strictly enforce these laws to seize and destroy counterfeit plating materials which may also be a tall order at best.