Home Tech EV charging stations in SA double, one of highest in the world 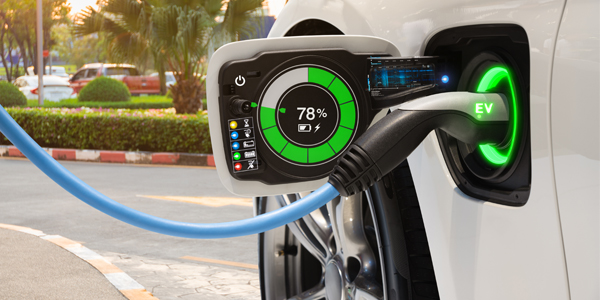 People are looking at EVs as a chicken and egg scenario – which comes first? While there not many EVs in SA, charging stations for almost every car is available a reason why the country has an impressive global ranking.

In fact, only Korea, Chile, Mexico, Indonesia, and the Netherlands have more chargers per EV than SA, according to the IEA Global EV Outlook 2021 report released recently.

South Africa’s impressive rank is also because they are few electric cars entering the countries thanks to high hefty import duties and taxes for EVs.

“It is clear that South Africa’s EV charging infrastructure has a good footprint for now based on the low volume of EVs in the country, however greater policy implementation is the next step to improve wider eMobility adoption.”

Half of the global stock of EVs can be found in China, but in 2020 the largest increase in EV sales occurred in Europe, overtaking Chinese EV adoption for the first time.

It’s also good to note that an increased sale in EVs in Europe and Asian countries means Africa will directly behind because a majority of the cars in the continent are second-hand from Europe.

Africa to cut emissions by 32 percent ahead of 2030