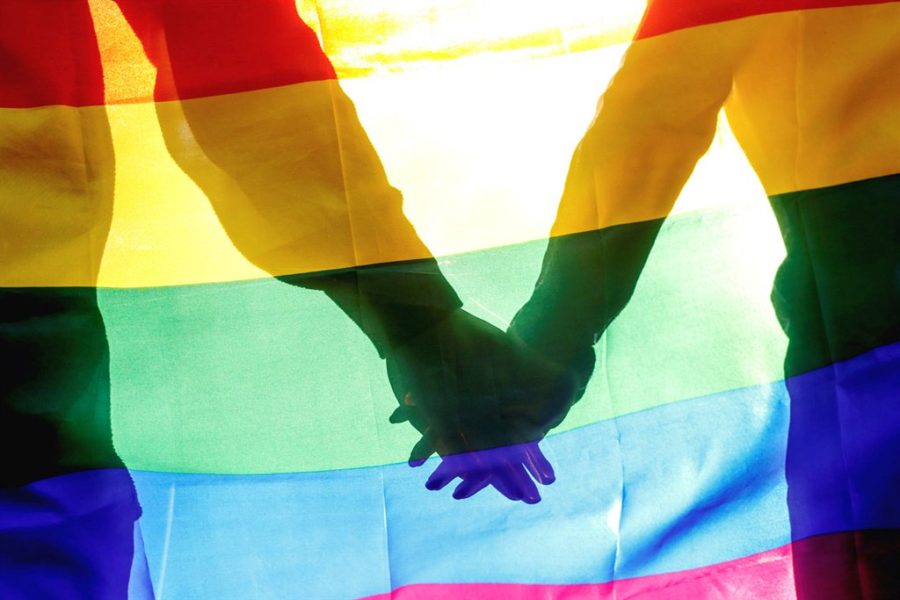 Kenya’s High Court has blocked an attempt to overturn a law banning gay sex, in a significant set back for LGBT+ rights across Africa.

Judges claimed repealing British colonial-era laws would open the door to same sex marriage in a country and continent that continues to discriminate against LGBT+ citizens.

Many in Kenya’s gay community had hoped the court would make history by scrapping the laws and inspiring other countries in Africa to do the same. Paul Muite, the main petitioner in the case, said he would appeal the decision.

The law which has been criticized by both the UN and gay rights activist is punishable by 14 yrs in jail.

Same-sex relationships are a crime in more than 70 countries around the world, almost half of them in Africa. Neighbouring Uganda once enacted a law imposing a life sentence for certain acts of gay sex although it was later nullified by court.

South Africa is the only African nation to have legalised gay marriage.