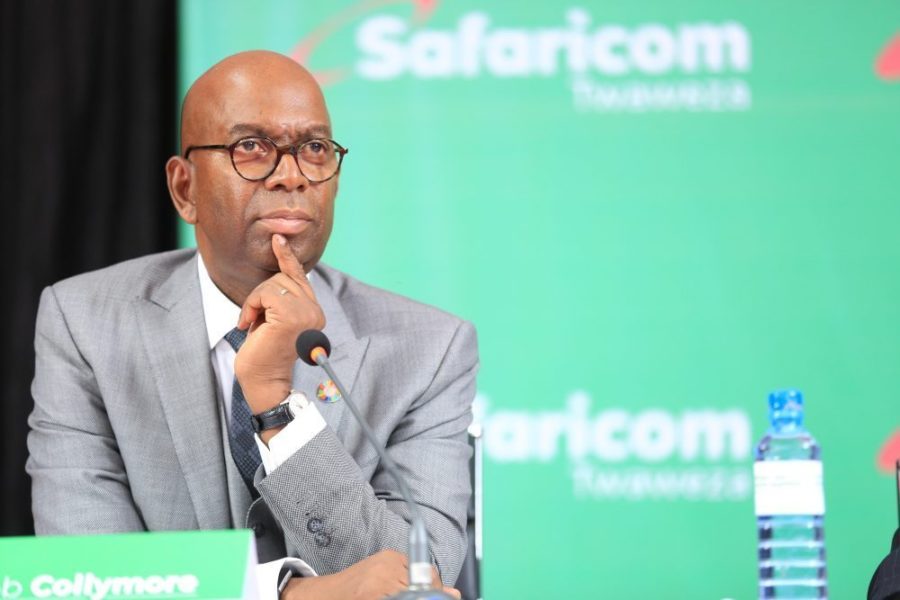 Kenya’s largest mobile operator and home to MPesa, Safaricom CEO Bob Collymore’s tenure is reportedly coming to a close. Bob Collymore has headed one of the most successfully carriers in Africa for almost a decade.

Collymore’s contract was extended in 2015 and again recently in 2017, but had to take a leave of absence in October 2017 due to health reasons.

It has since been reported that Collymore will step down from his CEO role sometime in August 2019. While no details have been revealed, it is believed that Mr. Collymore will retire for the same health reasons that kept him away from the company during his leave of absence.

According to CGTN Africa, Bob’s retirement plans have not been made official primarily because the Kenyan government would prefer that the new CEO be a Kenyan. Should that be the case, this will be the first time a Kenyan will be at the helm of mobile operator.