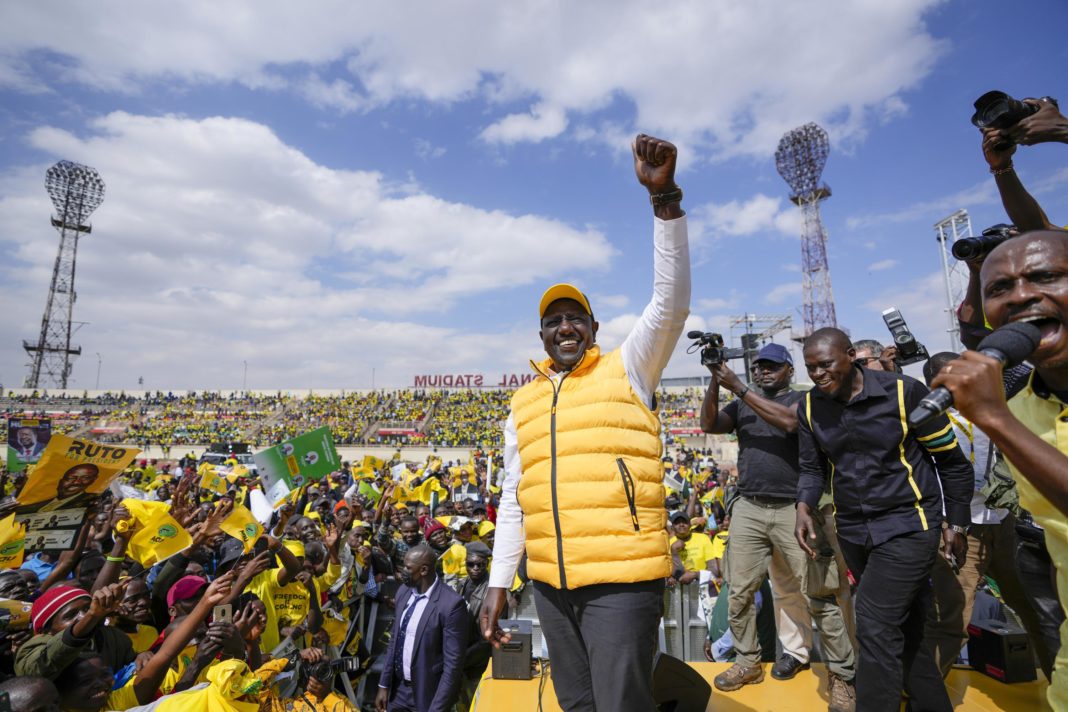 Ruto, 55, won with 50.49% of the vote against his rival Raila Odinga’s 48.85%, the Independent Electoral and Boundaries Commission (IEBC) announced in August.

Raila Odinga, and his party AZIMIO had alleged there had been massive fraud.

But in a scathing ruling, the judges said some of the petitioners had falsified evidence.

The 55-year-old will be sworn in as the country’s fifth president next week.

Following the ruling, Mr Ruto said he would extend a hand of friendship to his political opponents, and praised the judiciary and the electoral commission for upholding the “will of the people”.

This site uses Akismet to reduce spam. Learn how your comment data is processed.