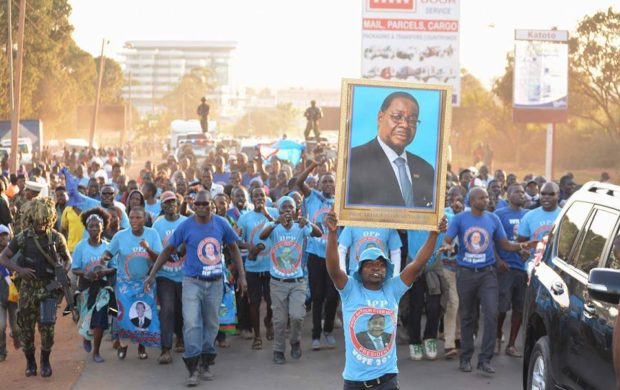 As Malawi prepares for national elections to be held on May 21, the country has been hit by a fake news campaign which has quickly spread on social media.

While the spread of misinformation is no longer surprising during elections in Africa or elsewhere, Malawi is notable because the southern Africa country has an internet penetration rate of just 14% of its 18 million population. That’s lower than the sub Saharan Africa average of around 22%, based on ITU data.

And yet, despite low internet access people who get online and pick up fake information (often urban dwellers) end up discussing these emerging Issues in their neighborhoods, social gatherings and in many public places and can at times even spread to people living in rural areas.

With election campaigns for president, members of parliament and local government councillors now at a fever pitch, Malawians are eager to hear election news and it’s driving a proliferation of fake news mainly through Facebook and WhatsApp.