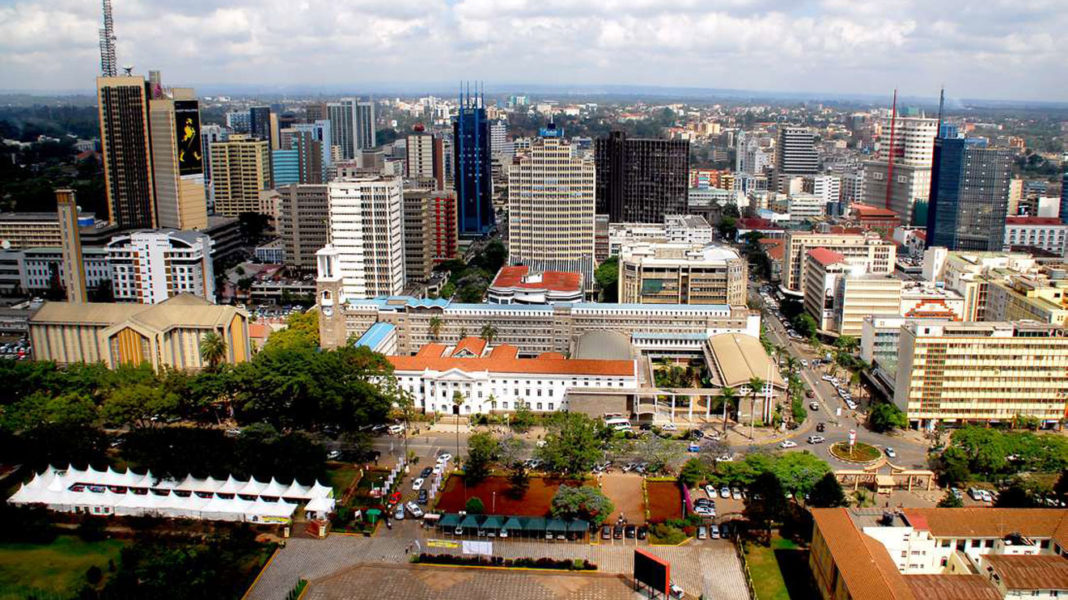 According to the IMF report, Angola’s economy has been contracting by 1.4% every year since 2016 as its oil output has declined, recent global decrease in demand for oil has also been a factor and the recent corona virus pandemic has had devastating effects to the West African country’s economy.

Meanwhile Kenya’s shilling has held steady inspire of the coronavirus pandemic and its economy is projected to grow by 1% according to the IMF.