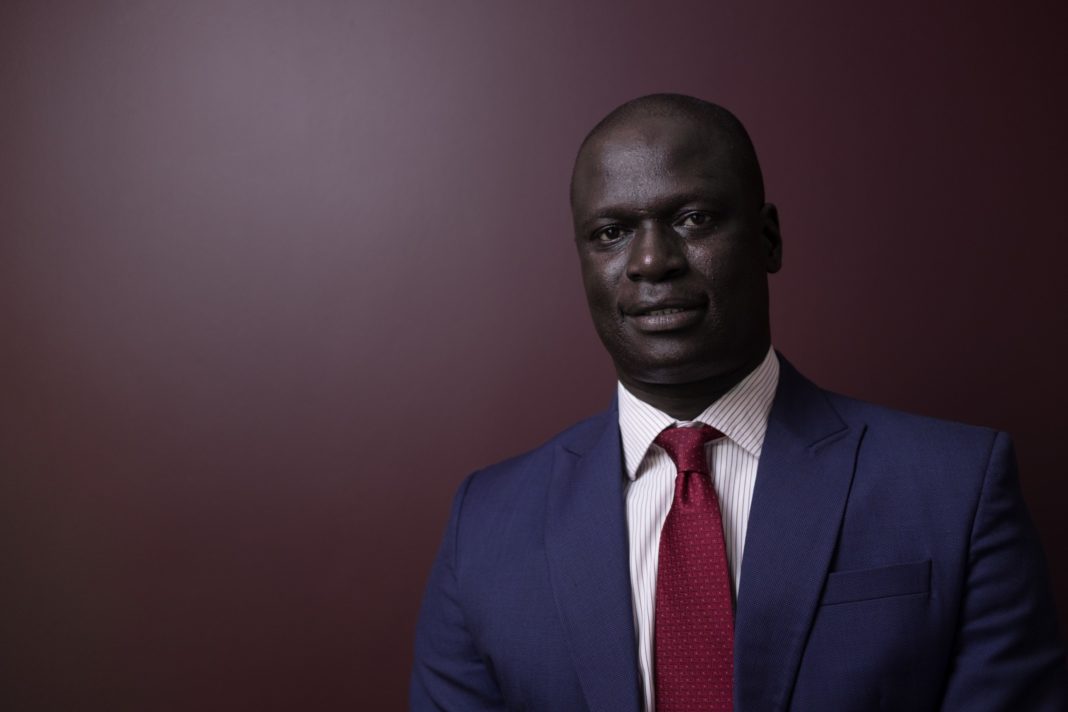 The BAL will be a 12-team league that is scheduled to start play in 2020 under the supervision of the NBA and FIBA, the world’s governing body of basketball. It marks the first time that the NBA will help operate a league outside of North America.

Fall is currently the NBA’s vice president and managing director for Africa, where the league has been heavily involved in developing youth programs, including the NBA Academy Africa, Jr. NBA and Basketball Without Borders Africa.

More than a dozen players born in Africa were on rosters to open the NBA season, including 10 directly involved with development programs on the continent, the NBA reported.

Fall, who is from Senegal and joined the NBA in 2010, helped open the league’s office in South Africa as well as a basketball academy in his native country. He will move into his new role immediately while assisting in the search for his replacement.

Champions of six African leagues will qualify for the BAL, which will run from March through May next year. The other six teams will be selected through qualification tournaments.

Teams from Angola, Egypt, Kenya, Morocco, Nigeria, Rwanda, Senegal, South Africa and Tunisia are expected to be among the competitors. The NBA says no more than two teams from one nation can qualify for the BAL.