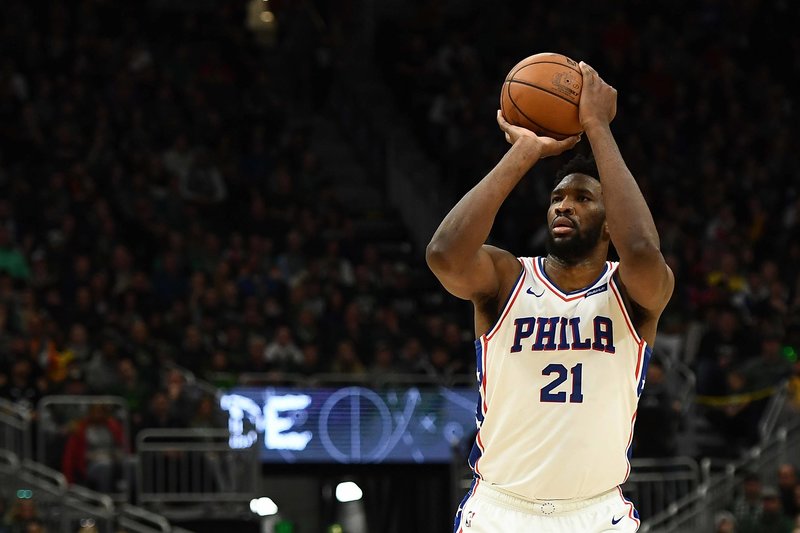 The National Basketball Association this week that it has partnered with Google’s YouTube to launch its first-ever channel exclusively dedicated to fans in sub-Saharan Africa this week.

For the rest of the 2018/19 basketball season, the NBA Africa YouTube channel will stream two live games a week during primetime

The channel will also air original content, from documentaries about African-born players (like Hall of Fame centers Hakeem “The Dream” Olajuwon of Nigeria and Dikembe Mutombo, who is Congolese) to collaborations with African YouTubers.

“We have hosted three sold-out NBA Africa games over the past four years in South Africa and there is a strong business case to expand our fan base and provide more access to our games,” NBA Vice President and Managing Director for Africa Amadou Gallo Fall told Bloomberg.

This news comes a month after NBA Commissioner Adam Silver announced that former president Barack Obama would be part of the hotly anticipated Basketball Africa League, a 12-team competition between countries across the continent starting in 2020.

More than 80 past or current players were either born in or have direct family ties to Africa. And there are currently 13 African-born players who were listed on the 2018-19 season’s opening roster most notably All-Star center Joel Embiid of Philadelphia 76ers, who was born in the Central African country of Cameroon.

The NBA also opened a headquarters in Johannesburg, South Africa in 2010 and an NBA Academy Africa in 2017, which has sent three alumni to NCAA Division 1 schools.

“The NBA Africa YouTube channel is yet another important milestone for the NBA in Africa and will allow more fans to access our games, live and on demand, across the continent,” Falls said in a statement.

YouTube first partnered with the NBA in 2005, generating over 5.4 billion views for the NBA channel since its inception.