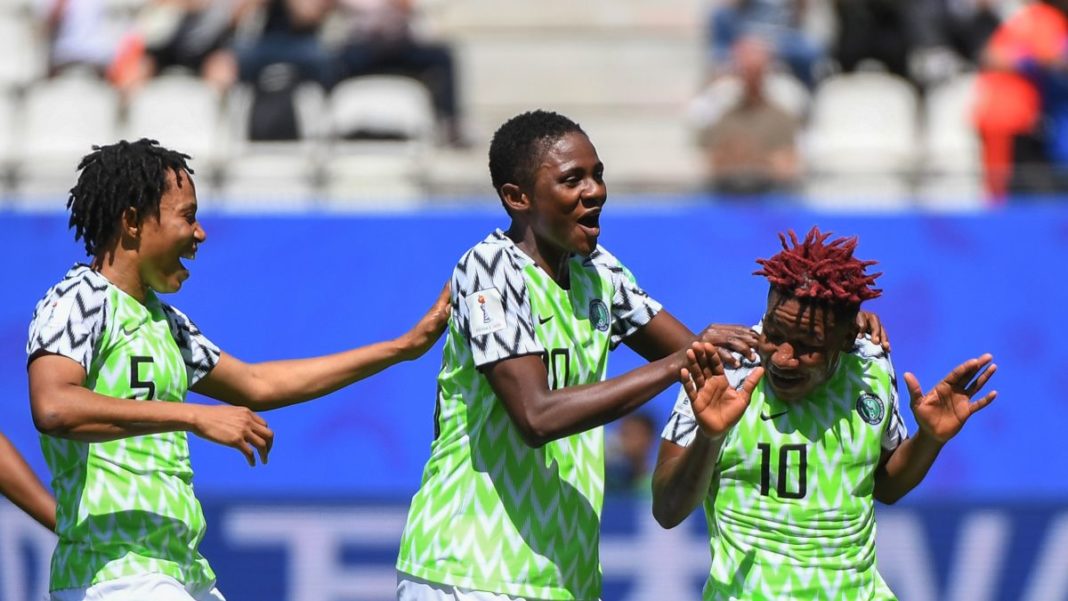 After suffering a loss to Norway during their first match over the weekend, the Super Falcons beat South Korea 2-0 in a Group A face-off. They earned their first goal after South Korea’s Kim Do-yeon scored an own-goal, putting Nigeria in the lead in the game’s first half.

The winning goal was scored by 24-year-old Nigerian forward and former Liverpool player, Asisat Oshoala who led a skillfull counter-attack to claim the win for Nigeria.

The Super Falcons will face the Cup’s host-team in order to secure a spot in the knockout stage.