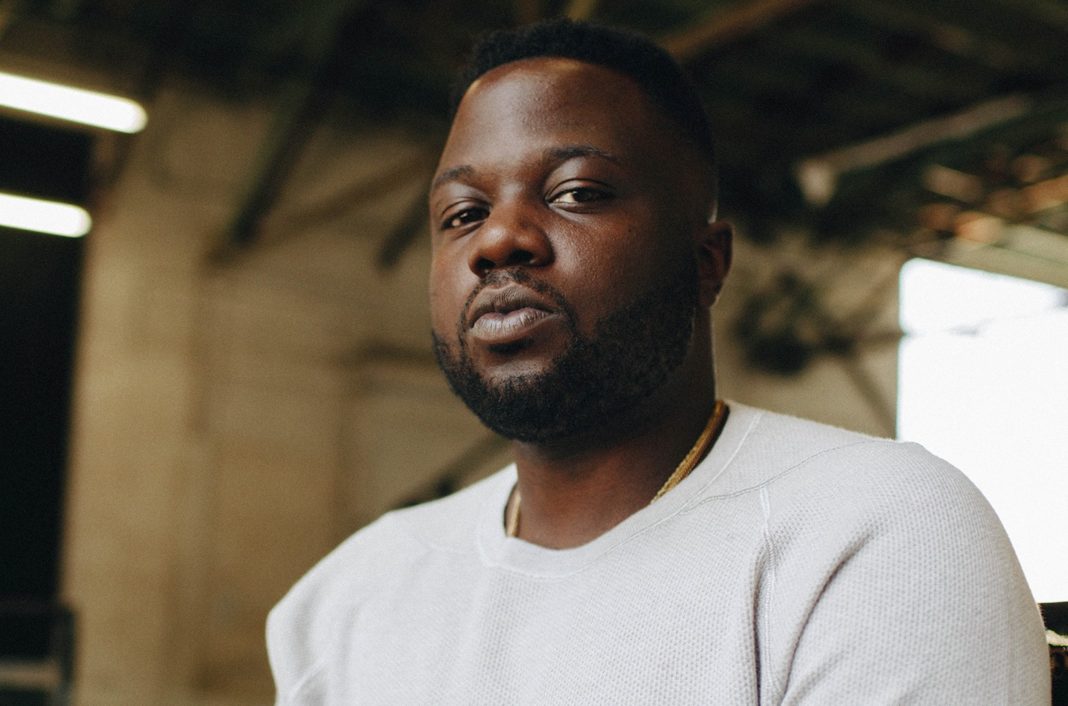 Balogun who joined RCA in 2015 following seven-and-a-half years at Interscope as an A&R exec was responsible for signing artists such as singer Khalid, Brockhampton, Normani (via Syco) and Bryson Tiller.

Balogun also co-founded the label Keep Cool in 2018, a joint venture with RCA, alongside Courtney Stewart, Jon Tanners and Jared Sherman. He was elevated to EVP that same year.

Def Jam recordings was founded by Russell Simmons and was the home of super stars such Jay-Z, DMX, LL Cool J, Rihanna just to name a few.