Home Tech Now that Jumia has gone public, What’s next for the e-commerce company? 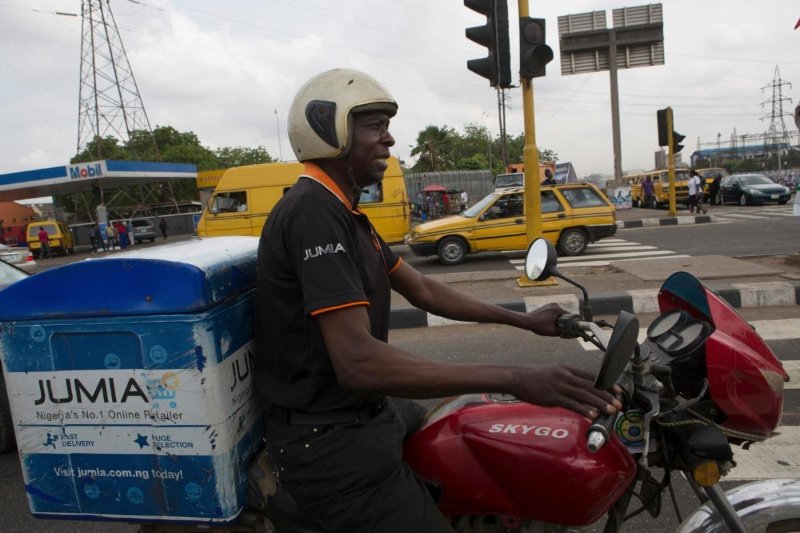 Jumia successful billion dollar IPO on the New York Stock Exchange was a landmark for the African e-commerce company, so what’s next?

With e-commerce in Africa continuing to prove difficult—as the scale of Jumia’s losses and the fortunes of other companies show—the company will double down on deepening its hold on the market and perfecting operational processes.

Since launching its services in 2012, Jumia racked up losses of almost $1 billion and was cashflow negative to the tune of $159.2 million, for the 12 months to Dec 31, 2018. Looking through the S1 filing which lays out its prospects for investors as best as it tries, Jumia still comes across as a business with major fundamental operational challenges. That’s because Jumia is not just building a business but is also pretty much building an industry sector, especially as it tries to do so at scale across 14 very different African markets.

More reporting on this story on Quartz Africa