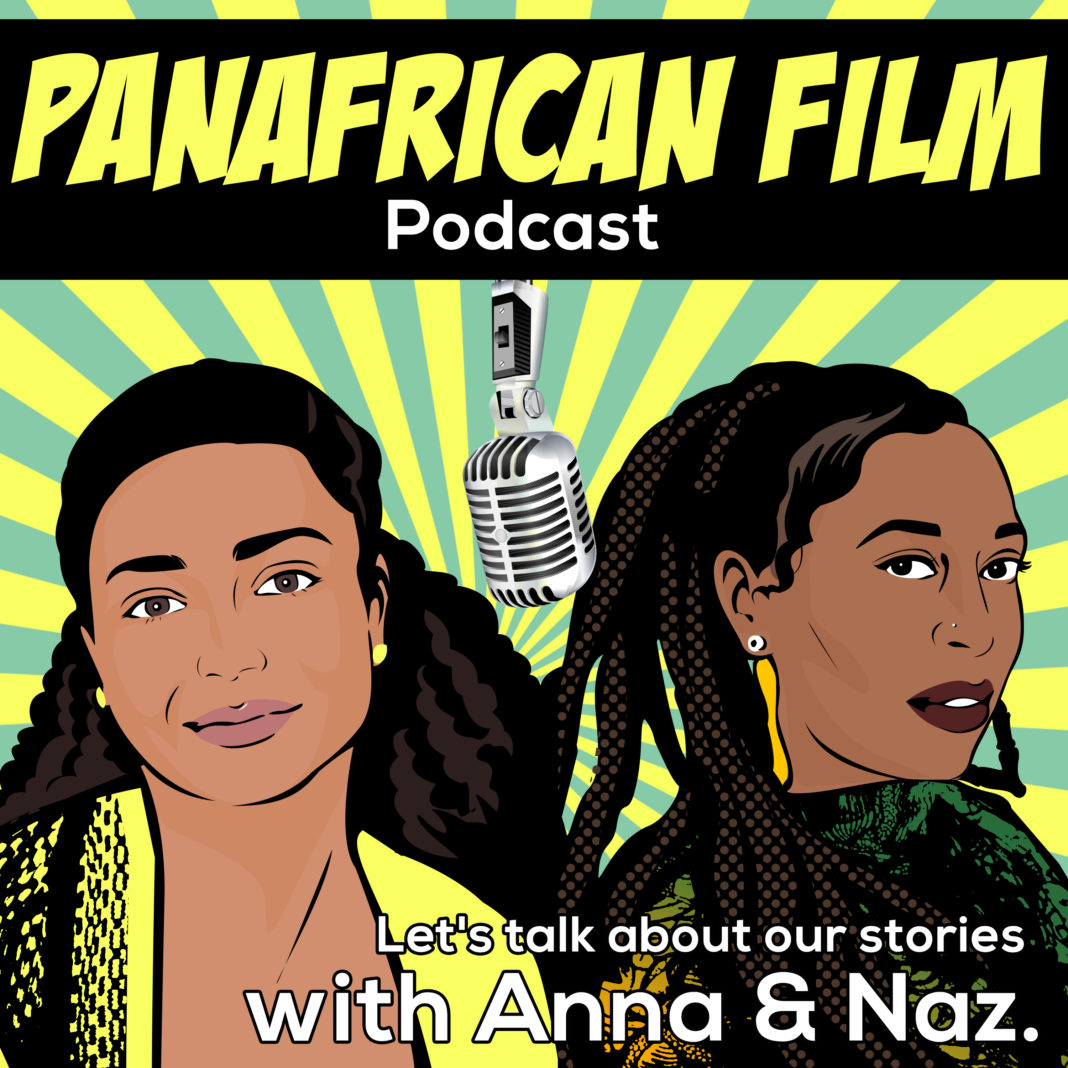 In Episode 3 of the PanAfrican Film Podcast, Anna Marano interviews Tamara Dawit creator of the feature documentary ‘Finding Sally’, which was nominated at the Pan African Film Festival.

Finding Sally tells the incredible story of a 23-year-old woman from an upper-class family who became a communist rebel with the Ethiopian People’s Revolutionary Party. Idealistic and in love, Sally got caught up in her country’s revolutionary fervour and landed on the military government’s most wanted list. She went underground and her family never saw her again.

Four decades after Sally’s disappearance, Tamara Dawit pieces together the mysterious life of her aunt Sally. She revisits the Ethiopian Revolution and the terrible massacre that followed, which resulted in nearly every Ethiopian family losing a loved one. Her quest leads her to question notions of belonging, personal convictions and political ideals at a time when Ethiopia is going through important political changes once again.