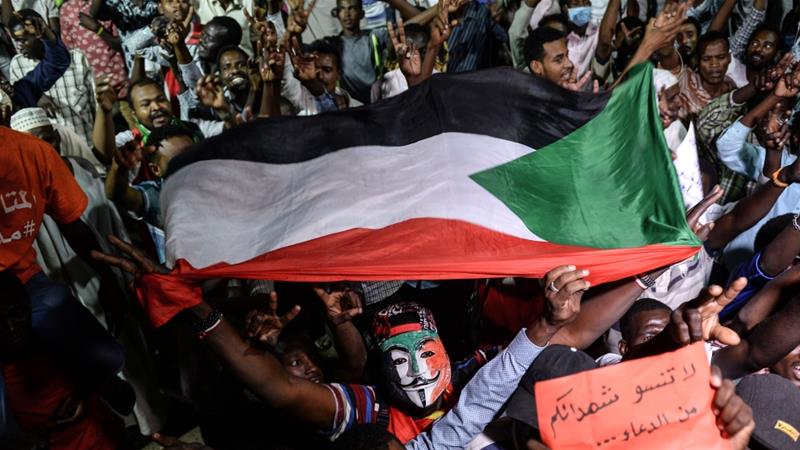 Protesters in Sudan started a two-day general strike to pressure the military to hand over power to a civilian government.

Tuesday was the first day of a two-day nationwide strike called by opposition leaders demanding that Sudan’s military junta transfer power to a civilian government. The junta took power in April following the ouster of longtime president Omar al-Bashir after months of street protests.

Bashir had ruled for nearly 30 years and was accused of human rights abuses and corruption.

An alliance of unions, professional organizations, and political parties called the strike. Talks between the alliance and the military council, which took power in an April coup, collapsed earlier this month after soldiers attacked peaceful demonstrators in the city, killing several and wounding hundreds.

So far, the strike has affected the aviation as well the retail and banking sectors where most of the employees in those industries have joined the strike.

The leader of the Sudan Professional Association, Amjed Fareed, a leading member of the opposition alliance has called for further civil disobedience if the military does not hand over power after the two-day strike.