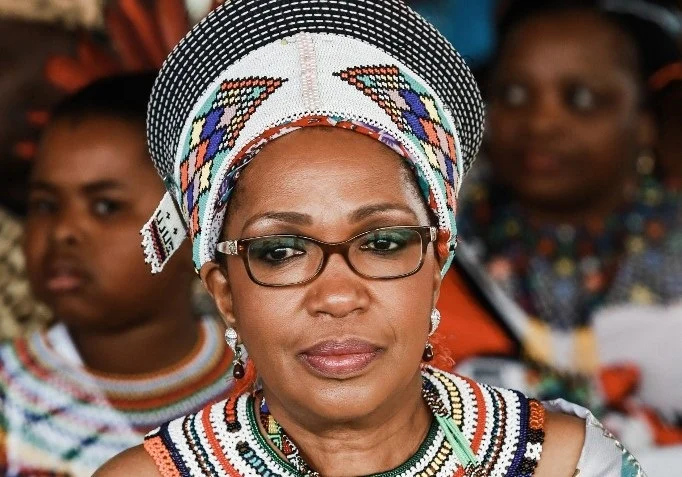 The regent died just a month after ascending into power, following the death of her husband, King Goodwill Zwelithini.

Her family termed her death as a shock and dismissed reports that the Queen had been poisoned.

“It is with the deepest shock and distress that the Royal Family announces the unexpected passing of Her Majesty Queen Shiyiwe Mantfombi Dlamini Zulu, Regent of the Zulu Nation,” Prince Mangosuthu Buthelezi said on behalf of the family.

Mangosuthu, who is also the Zulu Prime Minister, assured the nation that the leadership vacuum would be filled promptly, although a successor is yet to be named.

A three months mourning period is expected to be declared before the Nation moves on, politically.

The queen had been admitted to hospital about a week before her death, with details of her illness remaining scanty.

Her husband, on the other hand, died of complications arising from diabetes.

He had ruled the Zulu Nation for close to 50 years before his demise.

Queen Mantfombi was King Zwethilini’s most highly regarded wife, having been born into a royal family.

She was Eswatini’s King Mswati III’s sibling. She had eight children.

Reacting to the news of Queen Mantfombi’s death, South Africa’s president Cyril Ramaphosa extended his “thoughts, prayers and hearts once more to the royal family”.