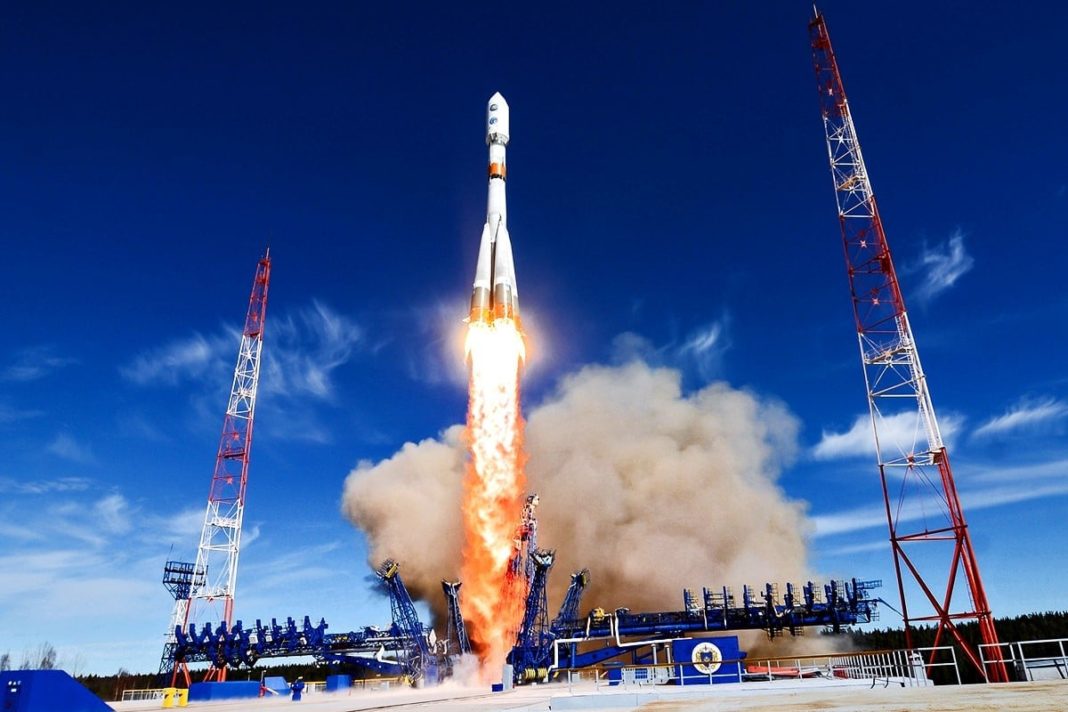 Tunisia has launched its first satellite, Challenge ONE, into space.

The successful endeavor was conducted on March 22, from Baikonur Cosmodrome in Kazakhstan.

The launch was originally meant to be done on Mar, 20, but was postponed due to bad weather in the area.

Owned by TelNet, Challenge ONE was sent beyond the skies aboard a Russian Soyuz-2 carrier rocket.

“All spacecraft are deployed! We are awaiting confirmation from customers about establishing contact with the spacecraft. Will get back with the details!” GK Launch Services tweeted upon the launch.

The project was initiated in 2019, with 29 more Tunisian satellites set to join Challenge ONE in space in the coming years.

The tech is aimed at redefining the impact of information technology on research and innovation, as the world reaches the peak of the Information Age.

A satellite possessed by wildlife students from Rome, Israel and Kenya was also launched alongside Challenge ONE.

System for Improving Monitoring of the Behavior of Wild Animals (SIMBA) will help wildlife scientists monitor movement of animals in their natural habitats, thus increasing knowledge on migration patterns for different species.

Speaking after Challenge ONE’s launch, Tunisia’s President Kais Saied said: “The Tunisian people are ascending to the skies, to great heights… away from their contradictions and struggles, to set off, free, everywhere.”

Challenge ONE becomes the first satellite to be launched by Africa in 2021.

In total, there are 43 African satellites in space, with only one having been launched in 2020, and eight others in 2019.