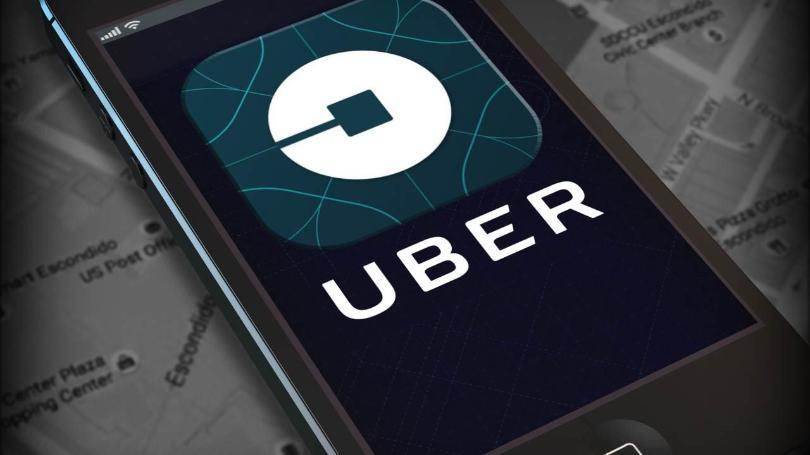 Uber launched a new feature on their Movement platform, known as Speeds. An online tool created for cities to use data to spur new ideas that improve urban mobility.

The new tool “will provide historical aggregated speed data along street segments for select metropolitan areas,” the company said on its website.

Those cities include Nairobi, New York City, Seattle, Cincinnati, and London. The idea is to give city planners and experts a view of the flow of traffic on their streets over time so they can make more informed decisions around traffic management.

According to Uber, Speeds provides historical aggregated speed data along street segments for select metropolitan areas. This new dataset will allow for a fine-grained look at speeds within a city.

Uber said “This data can help support planning for a variety of transportation changes we think are critical to the long term health of cities: bike lanes, new transit routes, carpool lanes, or new dedicated transit infrastructure, just to name a few examples.”