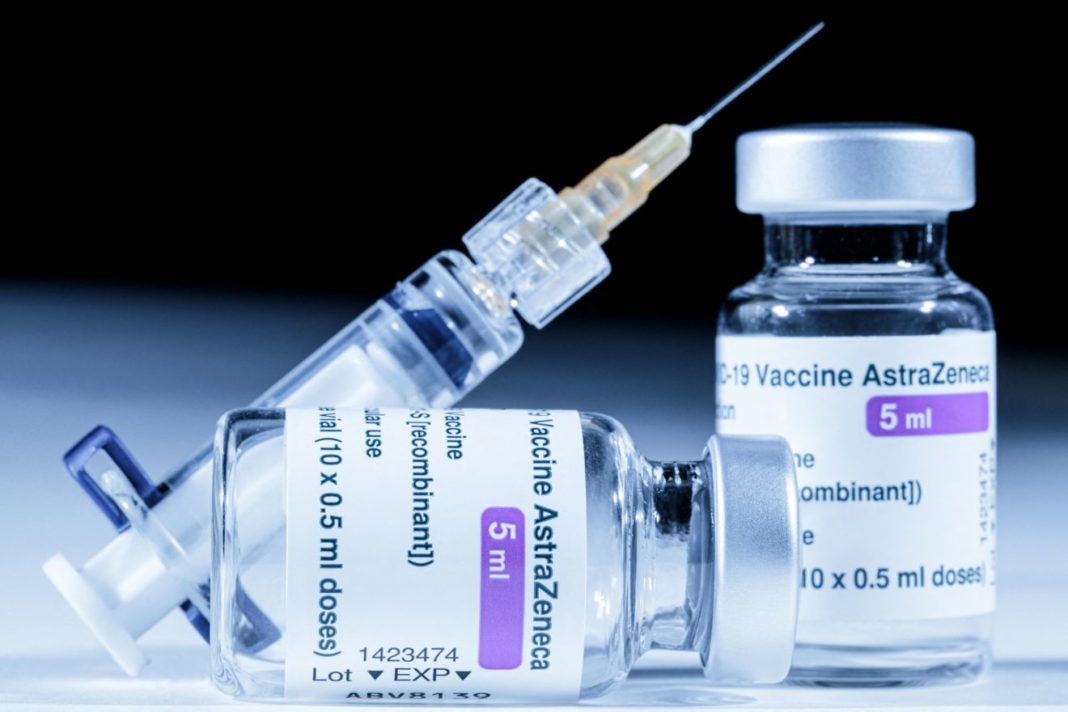 There is no link between the AstraZeneca COVID-19 vaccine and blood clotting, the World Health Organization (WHO) has established.

A probe into the vaccine was prompted by suspension by a number of countries after reports emerged that recipients were developing blood clots.

The suspension was majorly in European nations, such as Sweden, Germany, France, Italy, Spain, Denmark, Norway, Austria and Ireland.

In Africa, only, the DRC has halted the vaccine rollout.

In a statement describing its findings on the blood clotting issue, WHO observed that the reported cases were too insignificant to brand the vaccine as life-threatening.

“So far we do not find an association between these (clotting) events and the vaccine because the rates at which they have occurred in the vaccinated group are in fact less than what you would expect in the general population at the same time,” WHO said.

According to AstraZeneca, there have been 15 Deep Vein Thrombosis cases and 22 pulmonary embolism reports out of thousands of people given the jab in the European Union and the United Kingdom.

“An analysis of our safety data of more than 10 million records has shown no evidence of an increased risk of pulmonary embolism or deep vein thrombosis in any defined age group, gender, batch or in any particular country,” an AstraZeneca spokesman told the press.

No severe reactions have been reported in Africa’s recipients, who are so far mostly health workers.

Other side effects that have been reported in the vaccine recipients include headaches, nausea and loss of appetite in mild severity.