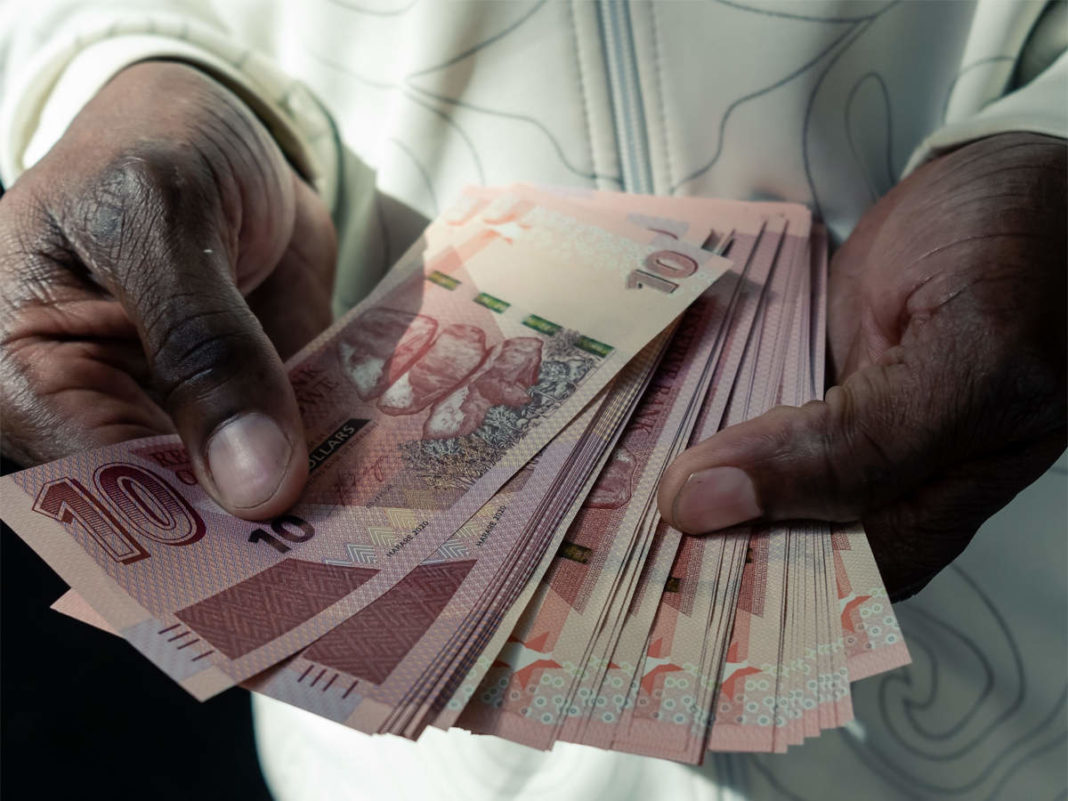 Mobile money platforms have been banned in Zimbabwe as the country’s local currency continues to lose value, with authorities desperately hoping to arrest the decline. But the move has left subscribers and users stranded in an economy which sees a huge portion of transactions flow through mobile money platforms due to long-term cash shortages at the banks.

Zimbabwe’s monetary challenges, which include escalating inflation and a crippling shortage of foreign exchange, are the clearest indicators of the country’s spiraling economic decline. In 2019, the country banned the domestic use of foreign currencies and re-introduced the Zimdollar which had been dropped in 2009 years after spiking hyperinflation and the adoption of the US Dollar under former leader, Robert Mugabe.

The Zimdollar has quickly lost ground and the market had been re-adopting the US dollar (“re-dollarizing”) on its own, with president Emmerson Mnangagwa this month forced to pay civil servants a foreign currency-denominated allowance which has effectively officially brought back foreign legal tenders into circulation.

In recent years, as economic concerns and monetary uncertainty has spread, most Zimbabweans have switched from cash to using mobile money, with mobile wallets accounting for 84.8% of all transaction volumes and 22.6% of value in the last quarter of 2019, according to the country’s central bank.

The Reserve Bank of Zimbabwe has subsequently adopted a weekly forex auction system, with a current trading rate officially pegged at $1:ZWL 57 against the mobile money rate of about $1:ZWL95 on the streets of Harare. Forex traders have been taking advantage of the arbitrage by moving electronic funds across banking and mobile money platforms which they then use to buy US Dollars from the streets whilst crediting the mobile wallets of those selling the forex.

Other victims of the government’s desperate efforts to stem the plunge in value of the Zimdollar are investors on the Zimbabwe Stock Exchange. After instituting an earlier ban on the ability of stock traders to buy shares of dual listed companies such as Old Mutual in Zimbabwe and dispose of them in either Johannesburg or London exchanges, the government of Zimbabwe has now banned all trades on the Harare stock market.

In a statement, the government says it “is in possession of impeccable intelligence” which shows “mobile money systems of Zimbabwe are conspiring, with the help of the Zimbabwe Stock Exchange, either deliberately or inadvertently, in illicit activities that are sabotaging the economy.”

This, the government argues, has resulted in multiple exchange rates for Zimdollar cash, Zimdollar mobile money, Zimdollar bank electronic funds and for the US Dollar.

For these reasons, mobile money platforms and trade in any counter on the local stock exchange have now been banned in Zimbabwe. Other mobile money operators such as One Money, Telecash and MyCash will also be impacted. Zimbabweans have taken to Twitter and other social media platforms to express their frustration and disappointment over the sudden decision to ban mobile money.

Made in Africa, Mara smartphones gets corporate backing